Margaret Rowley is calling on the people of Mid Worcestershire to choose the Liberal Democrats when they cast their vote on May 7th if they want a progressive voice standing up for their community.

With the election in Mid Worcestershire being one of the closest fought in history it has become crucial that voters unite behind a progressive candidate who can defeat the reactionary candidates from UKIP and the Conservative Party.

By analysing data from all 650 constituencies across the United Kingdom VoteSmart has determined which progressive candidate has the potential to win each constituency. After extensive research VoteSmart has declared Margaret Rowley as the best hope for Mid Worcestershire.

Margaret says: ““I’m delighted to have been selected by VoteSmart as the most progressive candidate in Mid-Worcestershire.

“The Liberal Democrats in coalition have blocked extreme policies put forward by the Conservatives.  We have blocked an inheritance tax for millionaires; we stopped private companies being able to take over schools and run them for a profit. We stood up for workers rights by blocking the Conservative’s plans to fire staff at will.

“On the other hand, we have secured a tax cut of £825 to 42,600 people in Mid-Worcestershire by raising the tax threshold to £10,600.  We have delivered 15 hours of free quality childcare for all 3 & 4 year olds.  We have introduced a pupil premium which gives extra money to help the most disadvantaged children.

“This election is an opportunity to ensure that the people of Mid Worcestershire have an MP who fights for fairness and equality. If elected I will fight tooth and nail for those who elected me.”

Tim Johnson, Secretary of VoteSmart*, comments: “Every voter wants to choose a strong local MP who shares their values, but they need to think about the national implications of their vote. Our research has shown that by voting for Margaret Rowley the people of Mid Worcestershire will greatly improve the chances of a progressive Government being formed.”

* Visit the VoteSmart website  http://www.votesmart.org.uk/  to find further details     regarding its recommendations for Mid Worcestershire. 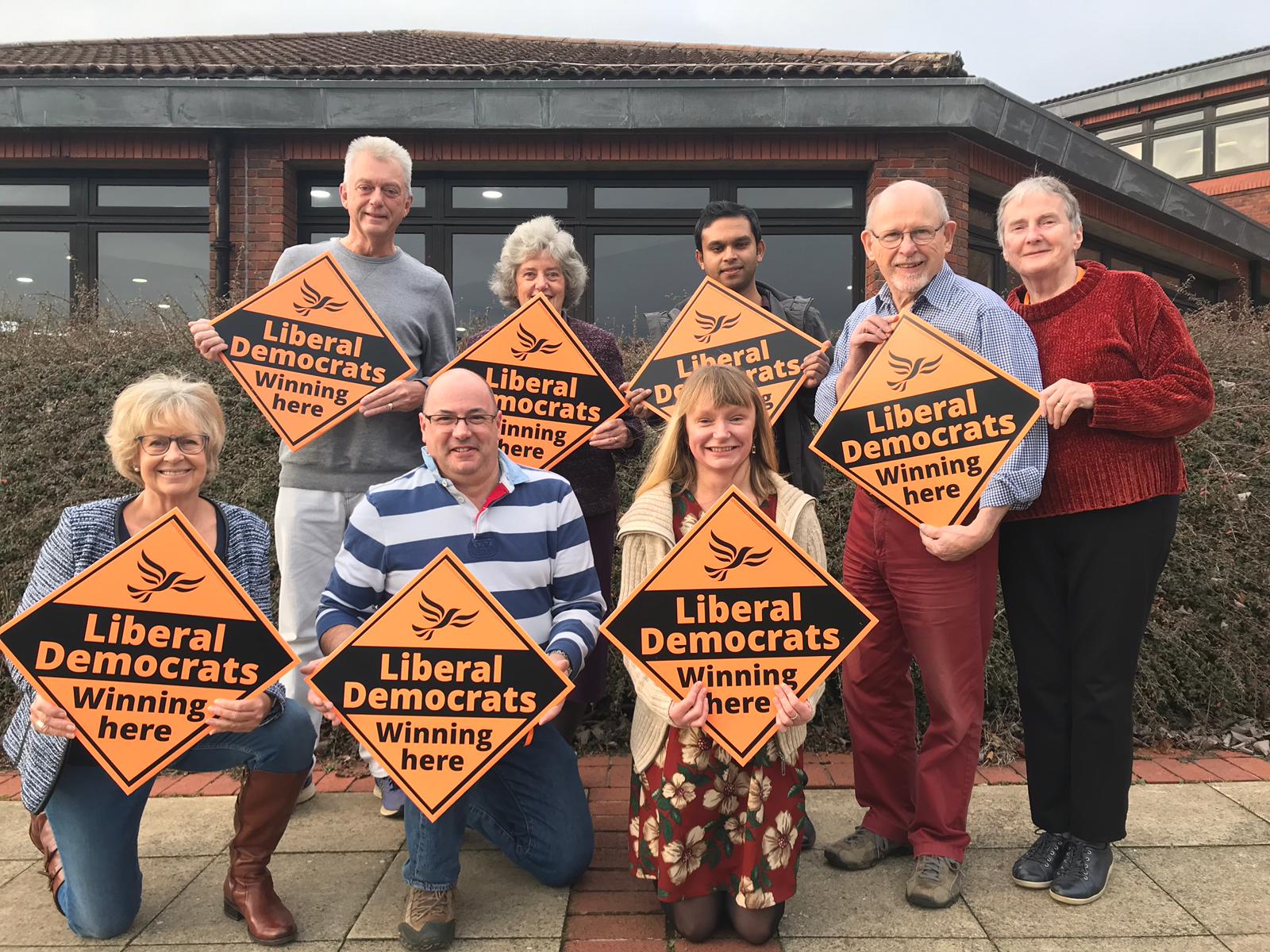