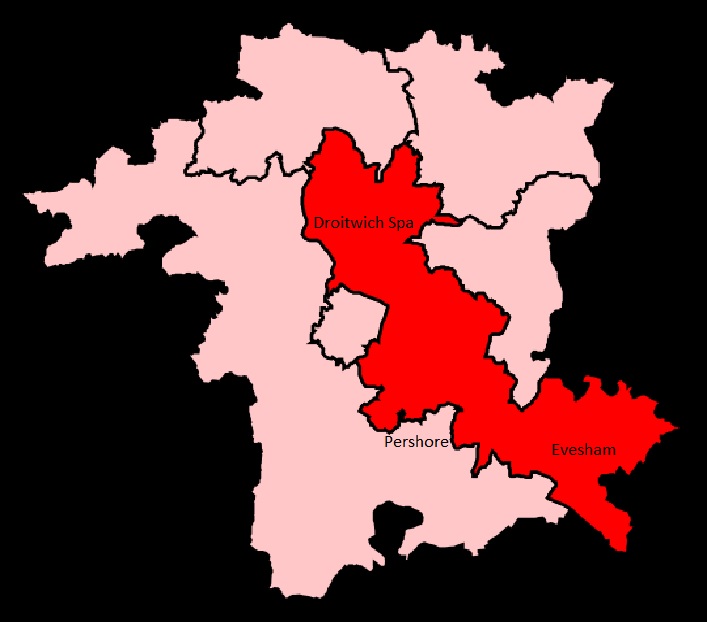 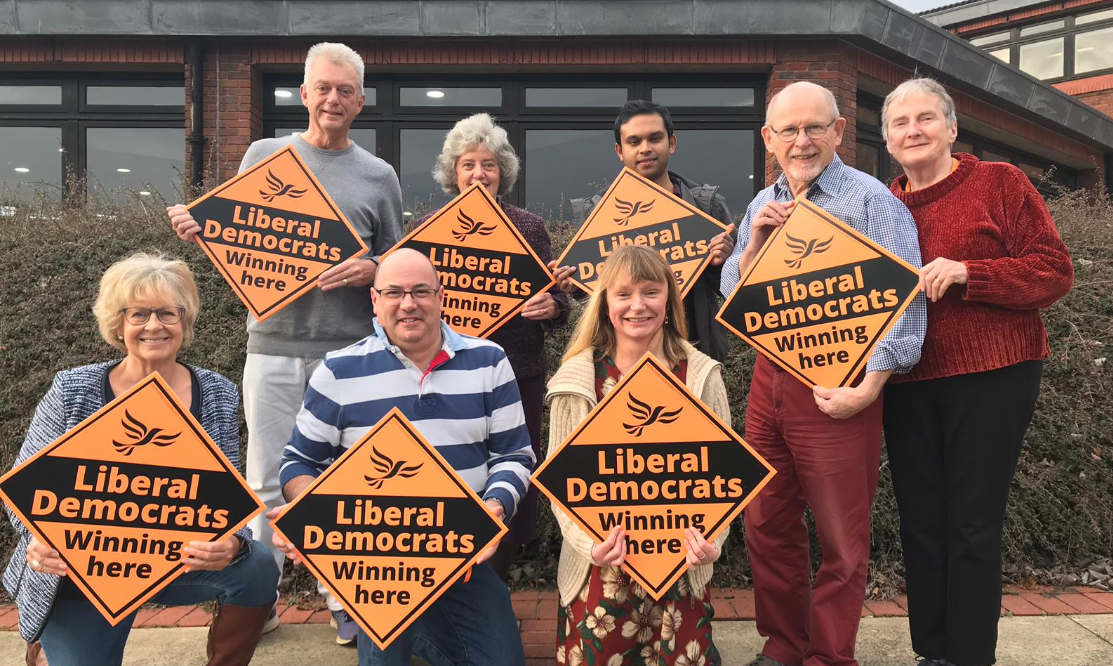 Our team covers the towns of Droitwich Spa and Evesham, and the villages in between (who live within 63 rural parishes). The area stretches from Hartlebury near Kidderminster in the north west to Broadway at the edge of the Cotswolds in the south east. The constituency covers much of Wychavon District Council, with the exception of Pershore and the Bredon Hill communities in the south and west, and the Inkberrow County Division in the north.  As a result we work very closely with our West Worcestershire colleagues.

Historically the constituency has a liberal tradition in line with its neighbours in West Worcestershire and Stratford-upon-Avon.  John Corbett, the ‘Salt King’, was Liberal MP for Droitwich Borough from 1874 until 1892.

More recently, local politics has been largely dominated by the Conservatives, although 17 Liberal Democrat councillors led a joint administration with 10 Labour councillors between 1995 and 1999 on Wychavon District Council.  Since then there has been a Conservative majority.  The Liberal Democrats have been the main opposition party since the Conservatives took control.  Mid Worcestershire has two district councillors: Margaret Rowley represents Bowbrook ward and Liz Tucker represents Pinvin ward. They are joined by 4 Lib Dems from the West Worcestershire constituency (and represent Pershore and Bredon Hill South).