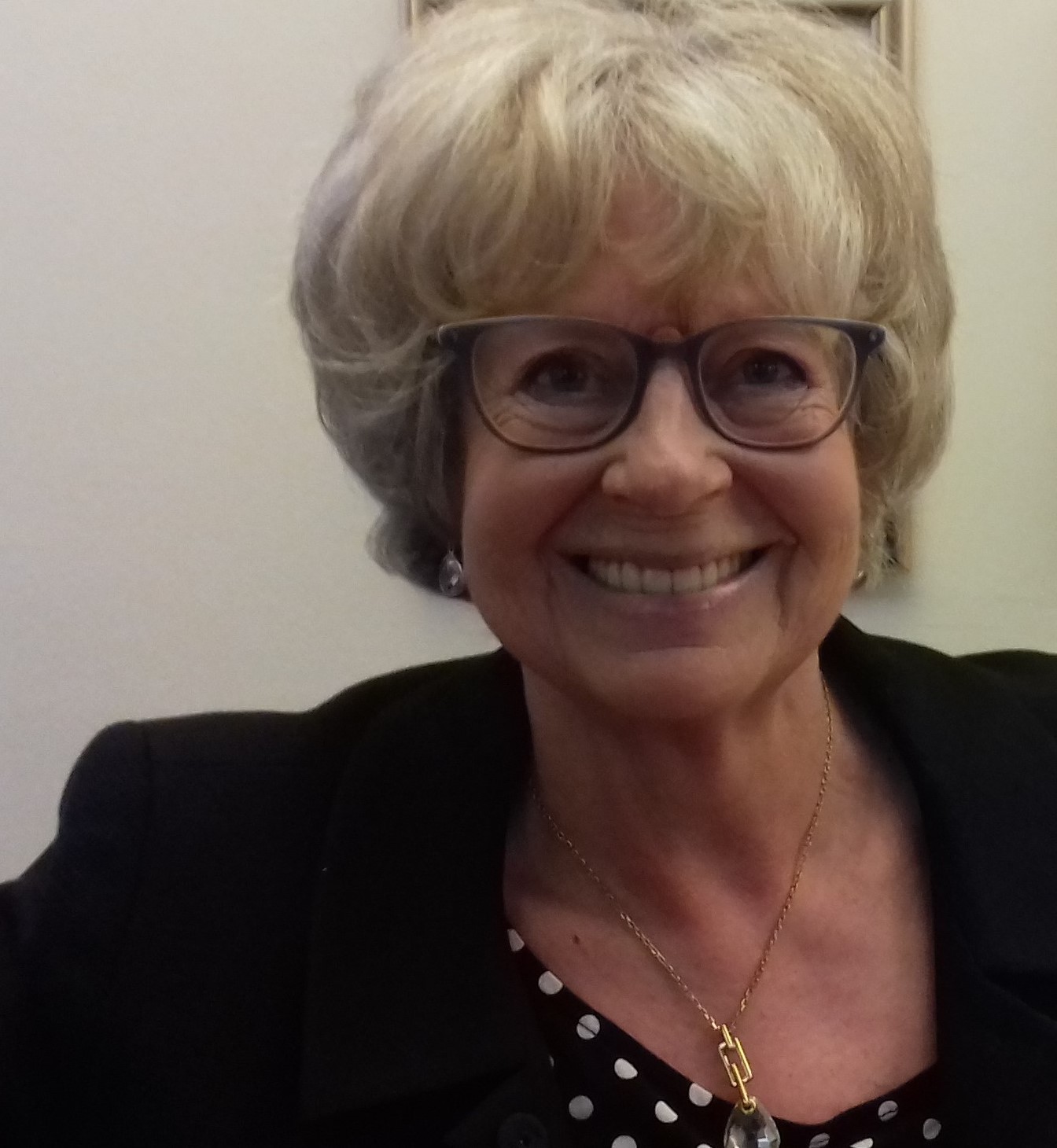 As a Liberal Democrat my priorities, if elected to the County Council,

would be to tackle climate change by declaring a Climate Emergency and cut carbon emissions in everything the County does. I would promote cycle lanes, e-bikes, parks with trim trails and  good transport links.

The South Worcestershire Development Plan shows proposals for significant numbers of new houses for us, particularly in the Norton, Stoulton, Drakes Broughton areas.  I would concentrate on insisting that the infrastructure – roads, doctors, schools, nurseries are in place and work closely with Planning in Wychavon to insist the developers keep to their contractual obligations and to mitigate disruption to residents in order to integrate the new residents into our communities.

Social Care is also a priority, the Lib Dem plan is to work with the NHS ,to have joined up thinking about patient care after hospital visits, and also invest in better deals for carers, paid or unpaid.

Mental Health particularly because of isolation ,loneliness and bereavement following Covid 19 is also an issue which we need to support.