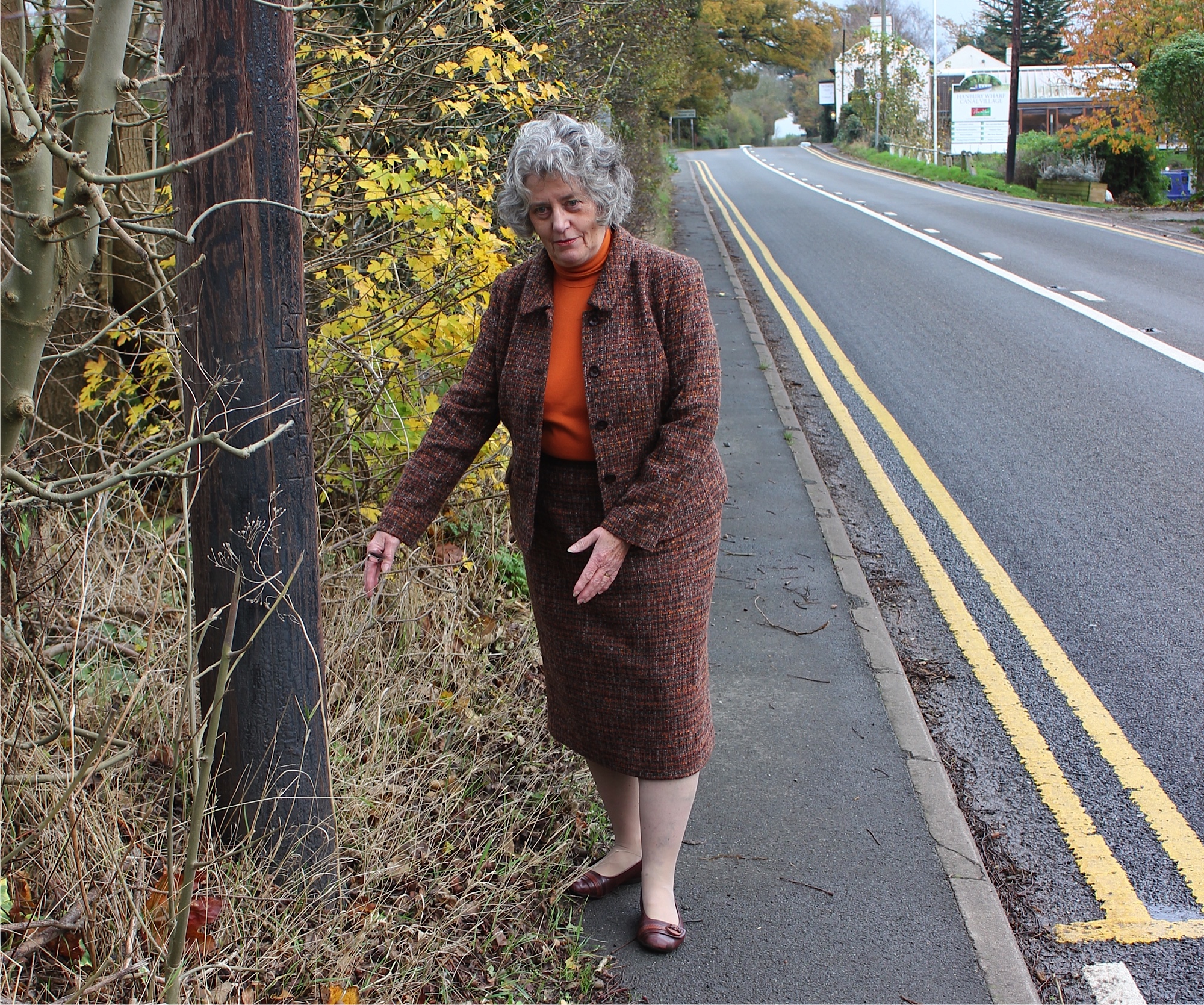 Cllr Margaret Rowley has highlighted a number of safety issues on the B4090 at Hanbury Wharf.  There is a 40 mph speed limit but the restriction signs have been obscured by an overgrown hedge, and speeding traffic is a major concern to the residents.  The footpath on north side of the road has become overgrown and the one between the Eagle & Sun and the boat yard on the south side is crumbling away.  Margaret says "I have been in discussion with the County Council over these issues for a number of years. Work on the footpath was started last year, but was stopped short of the cottages. The hedge has been trimmed, but twigs and soil have been left on the path so that it is difficult to walk on.  I have again met with County Council representatives and have been assured that the work will be completed satisfactorily in due course." 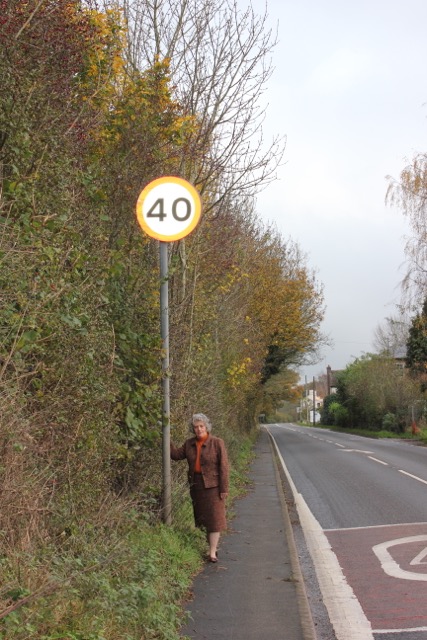